The Forbes M+A Group Advises Uinta Brewing on Its Sale to US Beverage, LLC 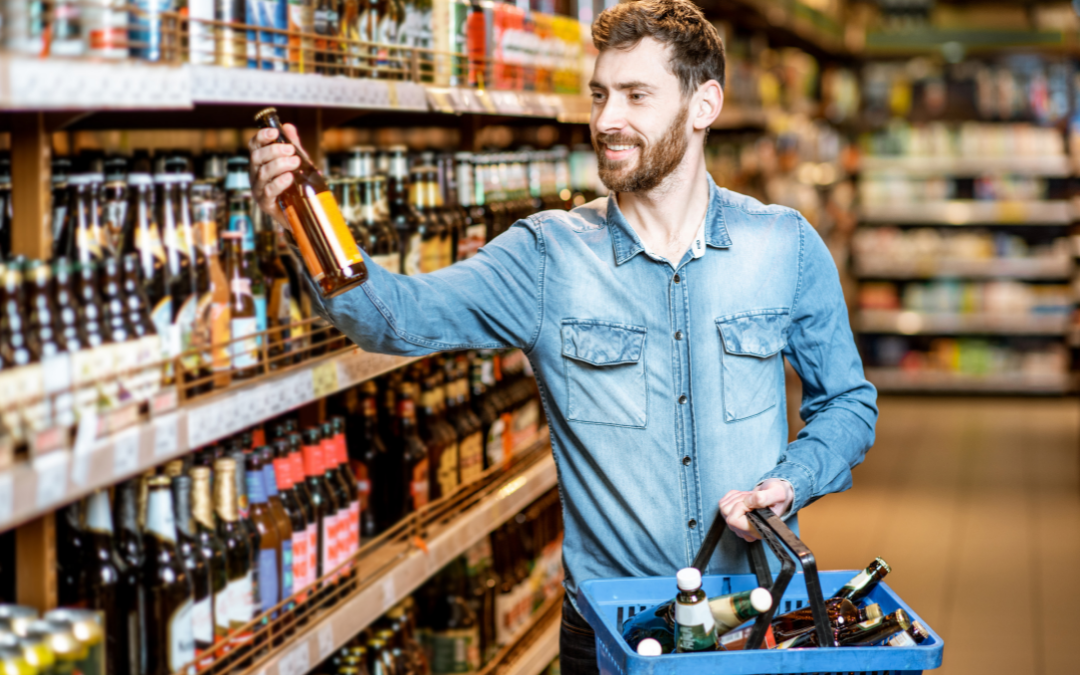 DENVER (February 23, 2022) – The Forbes M+A Group, an award-winning middle market investment bank, served as an advisor to Uinta Brewing during the company’s recent sale to a joint venture between FC Crestone, an investment firm based in Greenwood Village, Colorado, and US Beverage, LLC (USB), one of America’s leading beverage companies. Poised to begin its 25th year of operations, USB focuses on the sales and marketing of a portfolio of recognized craft, import, cider and FMB brands.

The Forbes team of Garit Lawson, James Morgan, and John Kiernan, advised Uinta on the deal, and the transaction closed on December 28, 2021. Terms of the transaction were not disclosed.

“We’re excited about the strategic fit and opportunities Uinta has with its new partnership, as they look to continue to build on their industry-leading reputation,” said Lawson, managing director at Forbes.

Uinta’s staff and leadership, led by President Jeremy Ragonese, will remain in place under the new venture, USB confirmed in its press release.

“In joining US Beverage, we align two exceptionally strong, complementary beverage teams at the perfect time,” said Ragonese. “The Forbes team did a superb job in managing the process and advising us during the sale. Most importantly, they enthusiastically supported my team’s vision and goals for the company, which resulted in a successful transaction to the right partners for Uinta’s future.”

James Morgan, also a managing director, said the Forbes M+A Group is proud to have worked with Uinta’s management team and ownership on this transaction. “Uinta’s leadership team and strong culture played a crucial role in support of the deal,” said Morgan.

Uinta Brewing Company began its journey in 1993 in Salt Lake City, UT. Named after the only major east-west running mountain range located in the continental U.S., Uinta has earned a reputation for crafting exceptional, award-winning beers in a wide variety of styles and flavors. Throughout the brewery’s history, Uinta has been a leader in the use of renewable energy, becoming the first Utah company to utilize wind power as early as 2001. For more information, visit uintabrewing.com.

About the Forbes M&A Group

The Forbes M+A Group, founded in 2004, with offices in Denver, CO, Salt Lake City, UT, and Nashville, TN, is an award-winning investment bank with expertise in mergers and acquisitions, raising capital, and financial restructuring within the middle market. Senior advisors at The Forbes M+A Group have 250+ years and $85+ billion of combined transaction experience across a wide variety of industries and around the globe. The Forbes M+A Group has been recognized regionally as the M&A Firm of the Year for the past seven years. For more information regarding this transaction, contact Garit Lawson at garit.lawson@ForbesMA.com.

← Forbes M+A Group Releases 2021 Year in Review The Forbes M+A Group Advises The Summit on its Sale to Main Event Entertainment Inc. →
We use cookies to ensure that we give you the best experience on our website. If you continue to use this site we will assume that you are happy with it.AcceptPrivacy Policy