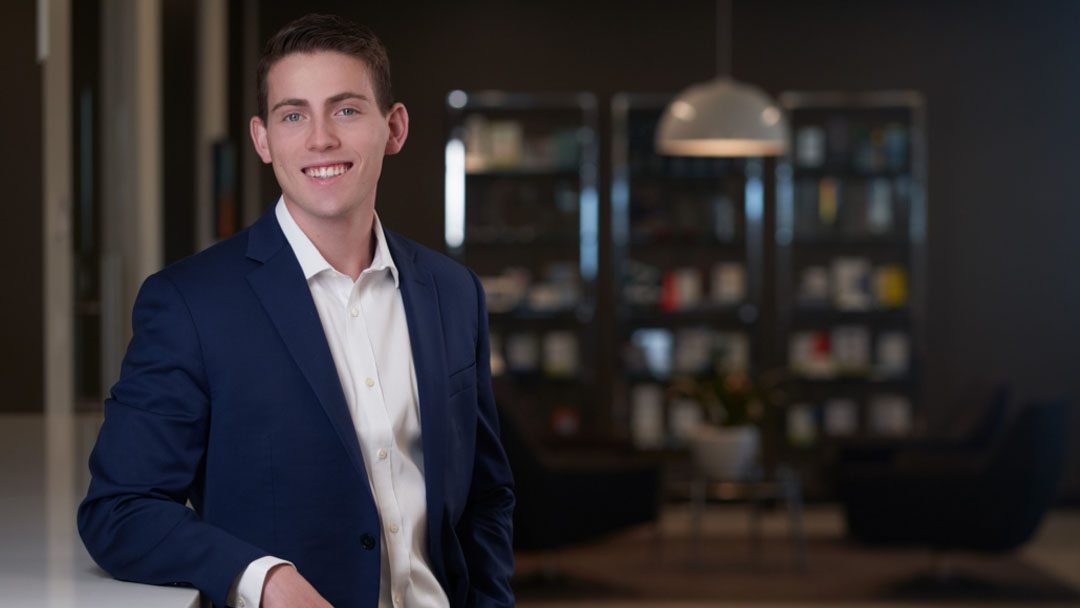 Josh has advised on, sell-side, exit optimization, and ESOP assignments. Before joining The Forbes M+A Group, Josh worked as a Summer Analyst with FMI Capital Advisors where he advised middle-market clients in the engineering and construction sector on mergers and acquisitions and ESOP engagements. Previously, Josh was a Summer Analyst at Bank of America Merrill Lynch in New York, where he assisted in advising ultra-high net worth clients on various equity, mutual funds, and ETF investments.

Josh attended Indiana University Bloomington where he graduated with his BS in Finance. During his time there, Josh was a financial analytics intern at one of Bloomington’s premier bars, Kilroy’s on Kirkwood. Josh was also a member and served on the selection committee of the Kelley School of Business Capital Markets and Banking Workshop.

“I am thrilled to be joining The Forbes M+A team in Denver, CO. I am most excited about the opportunity to meet and partner with entrepreneurs with unique perspectives from different backgrounds.,” said Josh Goodman, Analyst. “I look forward to achieving success for business owners alongside the entire team.”

← Digital Gaming Report - Spring 2021 The Forbes M+A Group Advises Red Horse Oil on its Sale to Alta Convenience →
We use cookies to ensure that we give you the best experience on our website. If you continue to use this site we will assume that you are happy with it.AcceptPrivacy Policy