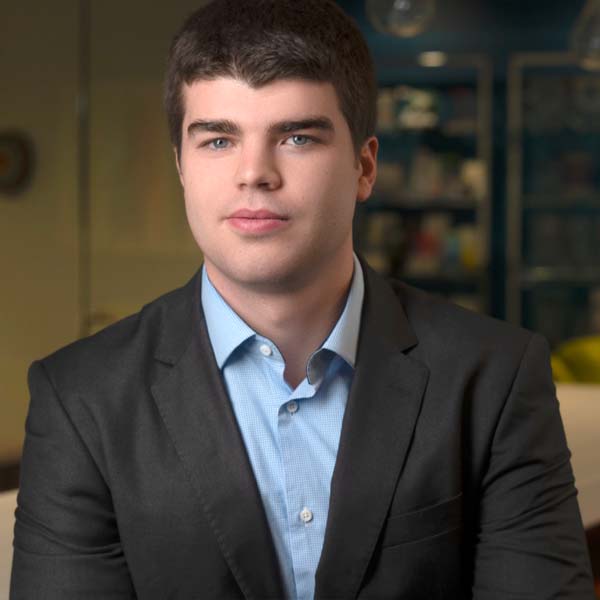 Prior to joining The Forbes M+A Group full-time, John worked as a Summer and Fall Analyst with the firm in 2019. John proved to be a valuable addition to the team during his internship and was invited to join the company as a full-time analyst post-graduation. Previously, John interned at Solriver Capital for two summers as a Financial Analyst.

John is a Colorado native and enjoys playing hockey, golfing, hiking, and cooking.

We use cookies to ensure that we give you the best experience on our website. If you continue to use this site we will assume that you are happy with it.AcceptPrivacy Policy