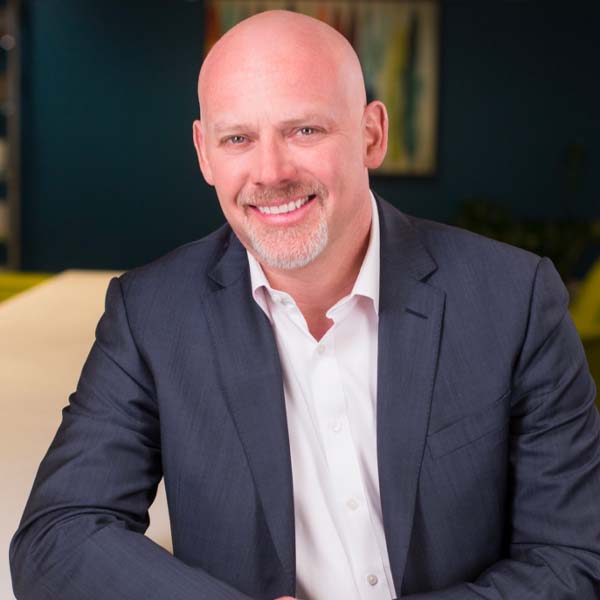 “It takes hard won experience to unlock full value in business transactions. I enjoy combining my own experience with other Managing Directors on every assignment. This heavy senior team approach is long overdue in investment banking, and I am proud of the tremendous value we are uniquely able to deliver to our clients.”

Bill Nack is a Partner and Managing Director at The Forbes M+A Group with over 25 years of deal making experience as an Investment Banking/M&A professional, entrepreneur, and private equity executive. Bill joined Forbes in early 2013 and spent the first part of his career starting, buying and selling companies of his own.

At Forbes, Bill advises companies across several industry verticals that are primarily in Business Services, Healthcare, Consumer Products, Energy, and Industrials. Bill gravitates toward companies that are family-owned or closely held and is known for helping unlock hidden value for his clients. As a sell-side deal making specialist, Bill advises on exit preparation, is known as a strategic and well-informed negotiator, and is reputed for getting deals completed with outlier results for his clients.

Prior to Forbes as a principal and entrepreneur, Bill founded or led the acquisition and eventual sale of six businesses, including Books West, The Landscape Guild, Astralux Solar, Relaxation Products, and bLogistics including the successful transition management process to new ownership.

When Bill is not working, his hobbies include the culinary arts, being a dad, hiking around Boulder, and skiing Colorado’s high country. Bill enjoys giving his time to non-profits like the James Beard Foundation and public speaking to inspire young leaders.

We use cookies to ensure that we give you the best experience on our website. If you continue to use this site we will assume that you are happy with it.AcceptPrivacy Policy